THE DEATH OF THE CLASSIC MICROCOMPUTER 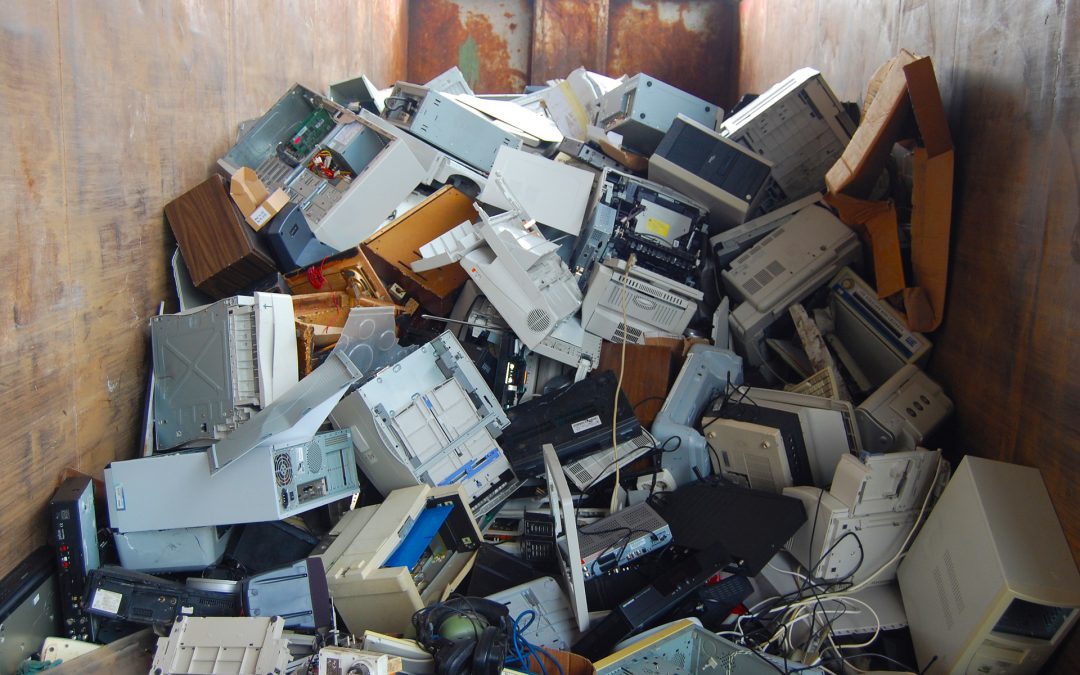 The landscape of today’s computer industry is a lot different than the one that was seen during the 1980’s. Computers today are modular beasts, but whether we buy a ready built machine from OEM’s like Dell or assemble it ourselves from individually selected components, they all wind up running Windows or a Linux derivative. It’s an open ecosystem, for the most part, and while it can be both frustratingly constraining and overwhelmingly expansive, it’s a very consumer-friendly and competitive industry. That’s ignoring Apple’s niche, which eschews the new model for a more tightly controlled environment.

Back in the 80’s and late 70’s, the market was more like having a bunch of Apples competing against one another. Each manufacturer had their own hardware, their own operating system, and their own software. If you wanted the Apple II’s Visicalc program but owned a Commodore PET, then you had to wait until the company wrote a version for that system.

THE SEEDS OF DEMISE

The death of the classic microcomputer actually began way back in 1981 with IBM’s entry into the consumer market and the release of MS-DOS (Microsoft Disk Operating System). IBM was a big player in the early mainframe computer and supercomputer days, so there was a lot of anticipation for what they’d offer to fit on your desk. What they ended up releasing was of a very different philosophy than what they’d practiced before. Rather than the closed off, highly proprietary hardware and software that they’d long practiced in their previous endeavors, the IBM Personal Computer 5150 was much more of an open platform.

So open was the platform that users were able to choose their operating system. Most computers at the time simply provided their own personal flavour of BASIC, but while IBM BASIC was an option, you could also choose PC-DOS, CP/M-86, or UCSD p-System. That was a lot to think about for a computer user in 1981, and perhaps even overwhelming, so most users went with Microsoft’s relatively cheap PC-DOS.

The IBM PC was a pretty robust system and it sold extremely well, but Microsoft had no intention of keeping their nifty new OS confined to one computer, so by the next year, it had already licensed DOS to over 70 of IBM’s competitors. MS-DOS was functionally identical to the IBM specific PC-DOS, so any system that had a disk drive and an Intel 8080-style processor could do exactly what IBM’s little machine could. In 1983, Compaq Computer Corporation released their Compaq Portable computer, the very first full IBM PC-compatible: an IBM in everything but the name.

THE RISE OF THE PC-COMPATIBLE

Because of the compatibility between IBM’s PC-DOS and the open MS-DOS, any manufacturer with similar hardware could produce their own model and slap MS-DOS on it to instantly give access to an entire library of pre-existing software. As the library of software grew and grew, the demand for PC compatible systems did as well.

By 1984, the drive for compatibility clouded the market. Systems like the Commodore 64 were still outselling the compatibles, owing largely to its low price and extensive library of video games. That advantage ended with the release of Nintendo’s first console, the Nintendo Entertainment System, in 1985. The PC Compatible, on the other hand, was a runaway freight train. IBM had opened Pandora’s box with its open architecture and there was no way to get it closed again.

THE DECLINE OF IBM

Of course, IBM did try to regain control beginning in 1987, but at that point, it was just further isolating itself from the market it helped create. It began releasing systems using OS/2, an operating system co-developed with Microsoft with the intention of keeping it proprietary, as well as their new MicroChannel Architecture (MCA) sysem bus, which was an attempt to ensure that other manufacturers would have to use IBM’s control standards.

Both attempts backfired spectacularly. OS/2 had to compete with the rising popularity of Microsoft’s own Windows operating system, and since Windows was cheaper and had better compatibility with older PC software and drivers given that it basically just ran on top of DOS itself, it was more widely adopted by computer manufacturers. The MCA system bus, on the other hand, was simply resisted by competing manufacturers, resulting in 9 of them grouping together and releasing their own system bus, the Extended Industry Standard Architecture (EISA).

The market was finding its own way and no longer needed IBM anymore, and it wasn’t long before hardware vendors only really cared about whether or not their system ran Windows software and a spiffy new Intel x86 processor. IBM tried to hold onto their waning market until 2005, when they sold their home computer division to Lenovo and disappeared from consumer market.

THE COMPUTER OF TODAY

The market hasn’t moved much since then. By the turn of the millennium, the few stragglers finally relinquished their old business model or faded out entirely. The only notable exception is Apple, who to this day still produce their own proprietary hardware and software. Back in the 80’s, you had a choice between your Commodores, Apples, Sinclairs, and IBM’s, but today there’s a staggering array of components to piece together your own system with. Software is a different story; you’ve got Windows. You could go with Linux, MacOS, or Chrome OS, but those feel more like compromises in today’s market.

Nonetheless, the world of computers wouldn’t be what it is without the contributions of Microsoft and IBM’s commitment to an open architecture. The programs you use would be locked into the corporation whose computer you lined up behind. There are echoes of this philosophy still in today’s smartphone and tablet markets, but even with those technologies, various companies are constantly trying to force them to open up by offering cheaper, more customizable alternatives.