Take your cyber security to the next level with an active monitoring and response package.

Security Information and Event Management (SIEM) software gives security professionals insight into the activities within the IT environment. It’s a group of complex technologies that together, provide a centralized bird’s-eye-view into a network’s infrastructure. SIEM provides data analysis, event correlation, aggregation and reporting, as well as log management. While SIEM technology has been around for more than a decade, it’s become a critical component of a comprehensive security strategy in today’s threat environment.

Talk with a Professional 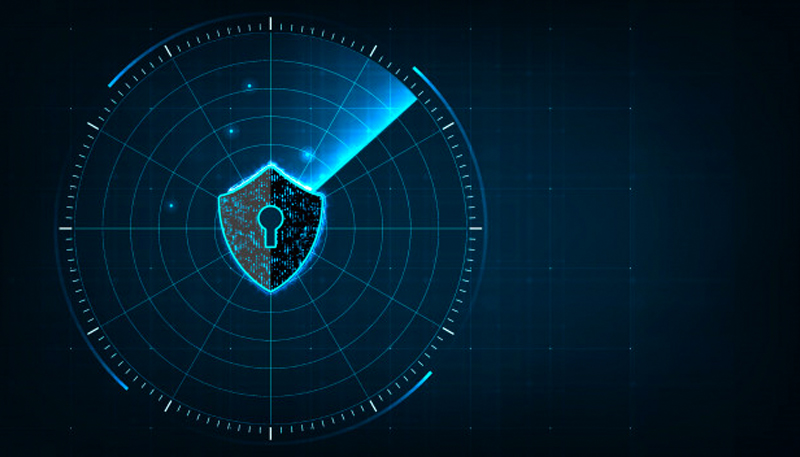 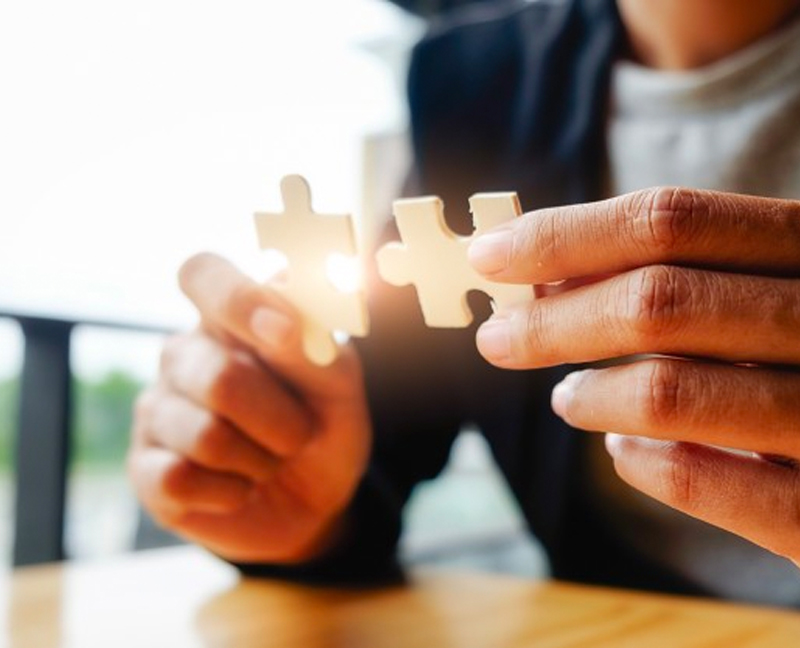 Companies use SIEM to protect their most sensitive data and to establish proof that they are doing so, which allows them to meet compliance requirements. A SIEM server receives log data from many sources and can generate one report that addresses all the relevant logged security events among these sources. Just Fix It can configure the SIEM to include global threat intelligence feeds from trusted external sources. 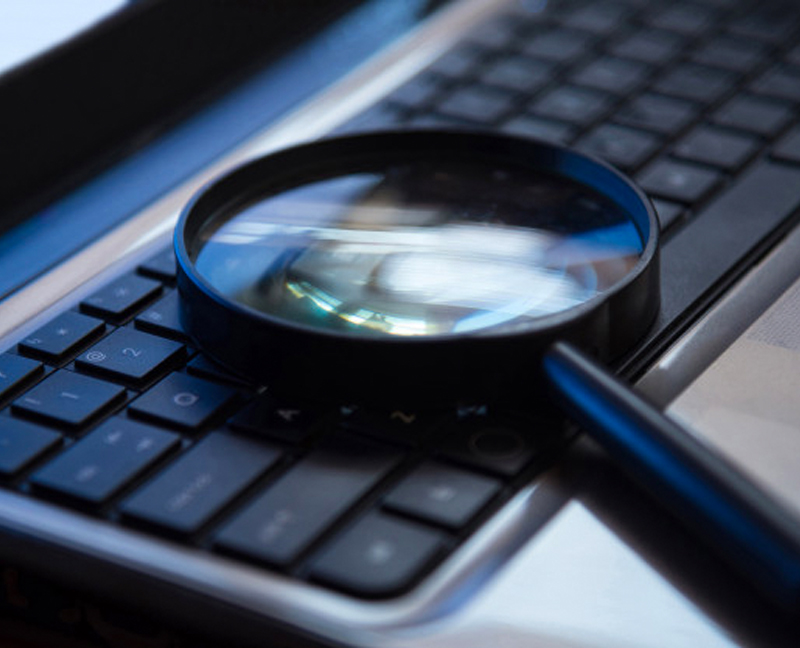 SIEM enables the detection of incidents that otherwise would go unnoticed. Not only can this technology log security events, they actively analyze the log entries using AI to identify signs of malicious activity. And by gathering events from multiple sources across the network, a SIEM can reconstruct the series of events to determine what the nature of the attack was and whether or not it succeeded.

If the SIEM detects any activity involving known a known threat, it can then take actions to terminate those connections or interactions to proactively prevent an attack from occurring in the first place.

When combined with other network security controls, such as firewalls, a SIEM can be the trigger for dynamic network changes that can stop an active attack. Next Generation firewalls can alter routing or their access configurations to block the malicious activity. 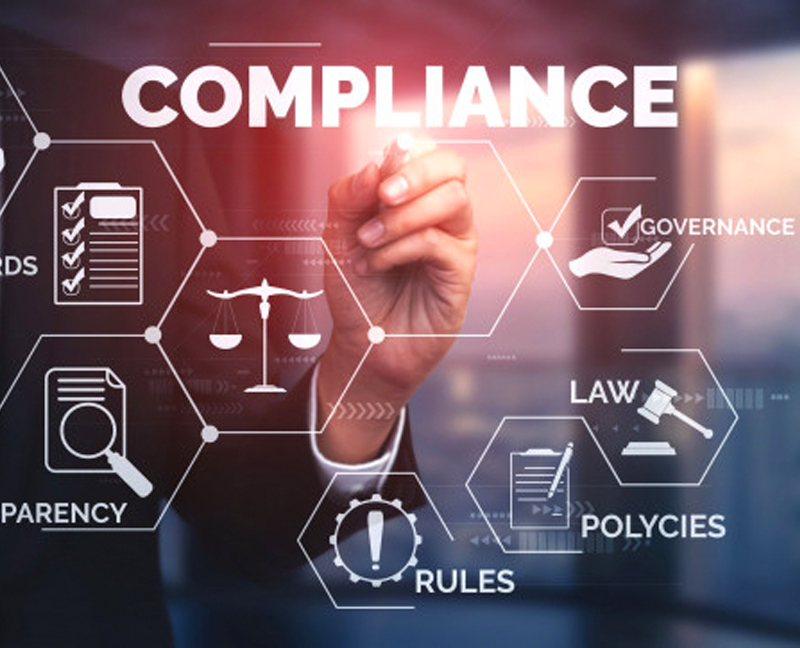 SIEM is very prevalent in regulated industries. Failing a compliance audit could not only mean a loss of business but also hefty fines. Most compliance reporting requires robust centralized logging capability, and without SIEM, an organization would have to assume the labor-intensive task of retrieving log data individually from each source. If you’re dealing with different operating systems, applications and other pieces of software logging your security events, this undertaking could be incredibly difficult and cost-consuming.

The JFx Security Plus solution takes the barrage of data sources and makes it usable and relevant again. Through single-pane dashboards and reports, the incidents and trends can be used to shape your business planning and employee policies, and to demonstrate your commitment to your industry standards. 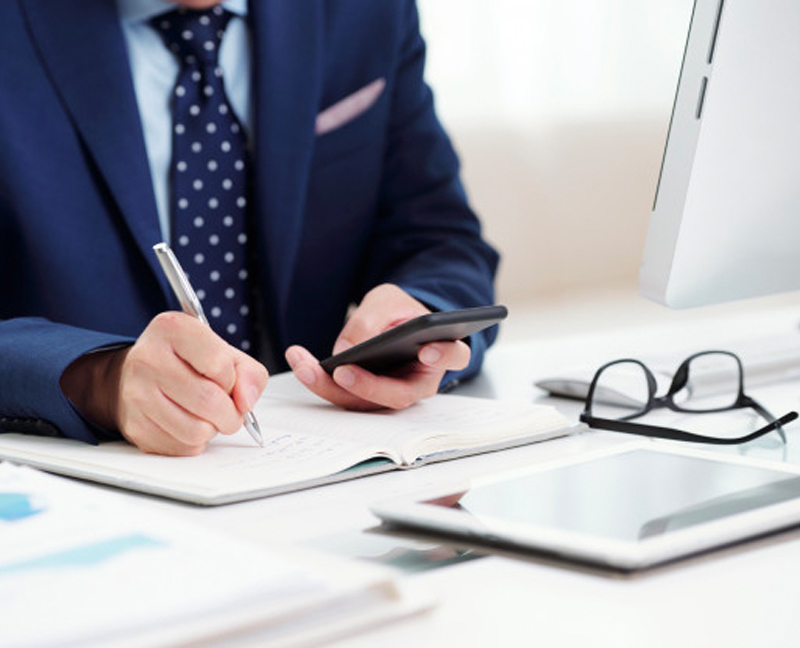 JFx Security Plus package can significantly increase the efficiency of incident handling, saving you ime and resources when reacting to a breach. This in turn speeds up incident containment, therefore reducing the extent of damage that many incidents cause. A SIEM improves efficiency by:

As you look at your data security design, call Just Fix IT – we can customize a security solution to meet your needs and budget.

Talk with a Professional

Don’t hesitate to reach out and contact us directly. One of our team members will be happy to contact you back and start working with you to find the right solution for your company.