MARK 57 – THE RETURN OF FIREFOX 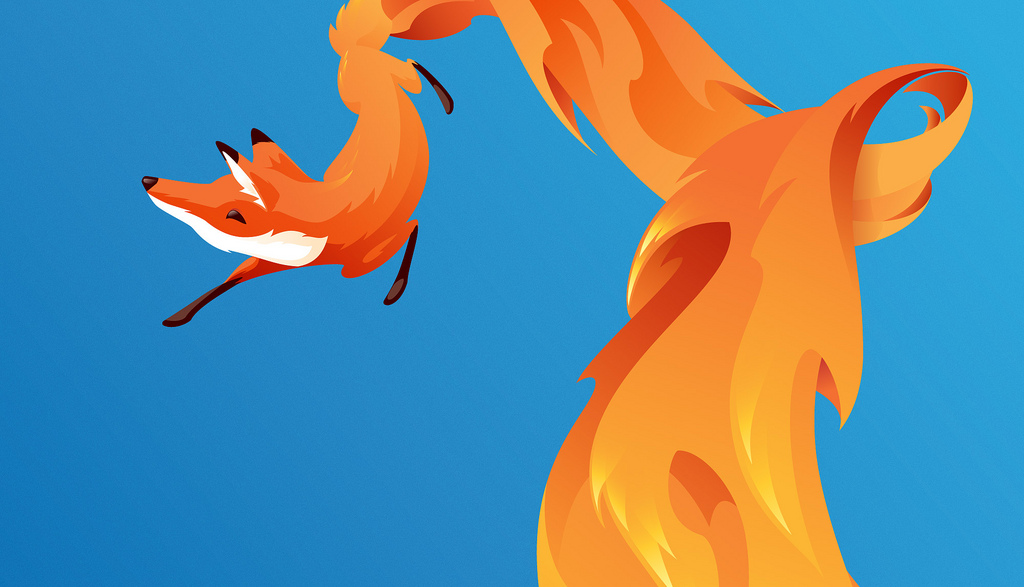 I love Mozilla Firefox, even if I stopped using it. When I first transferred to it back in the early 2000’s, it felt like being part of a secret club; a resistance against Microsoft and their Internet Explorer. I even carried around a copy on a USB thumb drive so that I could use it on public computers in college, rather than being forced back into IE.

Things changed after the release of Google Chrome in 2008. Suddenly there was more than one way to stick it to Microsoft, and Chrome was undeniably a faster browser. I still stuck with Firefox, even after Chrome began absorbing more and more of the market. Both browsers could be described as geriatric at this point; their former slickness has largely worn off and they’ve become slow and tired. So slow, in fact, that this past year, I finally switched to Opera. However, this fall, Mozilla plans to release a new version of Firefox that may reverse things in their favour.

In the early days of browser based internet, Netscape Navigator was king. That all changed starting in 1997, when Microsoft began shipping Windows with a free copy of Internet Explorer, and only got worse from there when IE was modified to deeply integrate with Windows 98. When a browser was being included with their Operating System, users saw little reason to seek alternatives.

Microsoft put all its weight behind the browser in an attempt to chase out all competition. They employed dubious practices like forbidding OEM’s from placing an icon for any other web browser on new desktops and integrating it so firmly into Windows that it essentially couldn’t be uninstalled (it still technically can’t). They fought so dirty that in 2000, they lost an anti-trust lawsuit and were nearly broken into two companies. However, Microsoft’s strategy succeeded and Netscape Navigator died a quick death.

This was unfortunate, because, as a browser, Internet Explorer was far from secure. It’s presence on every Windows system made it an irresistible target for virus developers, and the fact that it was so deeply embedded made it an easy back door to other critical system elements.

From the ashes of Netscape Navigator rose Mozilla Firefox. The name Mozilla actually goes back to an internal codename (short for Mosaic Killer) for 1994’s Netscape Navigator. The browser was originally referred to as “Phoenix”, after the mythical bird known to rise from the dying cinders of its predecessor.

When released in 2004, Firefox had a lot of advantages over Internet Explorer, not least of which was that it was developed by a non-profit organization and not, you know, Microsoft. More practically, it featured a tabbed GUI, allowing you to open up a second browsing session without needing to open a whole new window, something that Firefox helped popularize (it wasn’t, however, the first to use tabs). By the launch of version 2.0, quality of life improvements were constantly creeping in, such as in browser spell checking and anti-phishing features.

Firefox was a quick success, rapidly gaining market share back from Internet Explorer. It would take nearly a decade before Firefox finally surpassed it in share (after already falling well behind Chrome), but the mere fact that an independent browser could dent the Microsoft goliath’s armor was extremely commendable.

Dubbed Mark 57, this update, scheduled to be released in November, is being advertised as a massive overhaul. The organization has said they’ve gone back to the drawing board to rebuild the browser in a way that they hope will put it back on the map. Whether this will allow them to finally catch up to Chrome remains to be seen, but initial tests are positive, showing performance increases of up to 45% over previous versions of Firefox. Also, on top of some interface changes, Mozilla is dropping their old extension technology in favour of something more similar to Google’s approach to browser customization, a strategy that could allow the company to move forward at the expense of losing compatibility with their old add-ons.

As someone who was reluctant to switch off of Firefox in the first place, I’m hoping that this helps alleviate some of the issues with the browser. No browser out there is perfect, but it’s always exciting to see one make strides to reinvent itself.